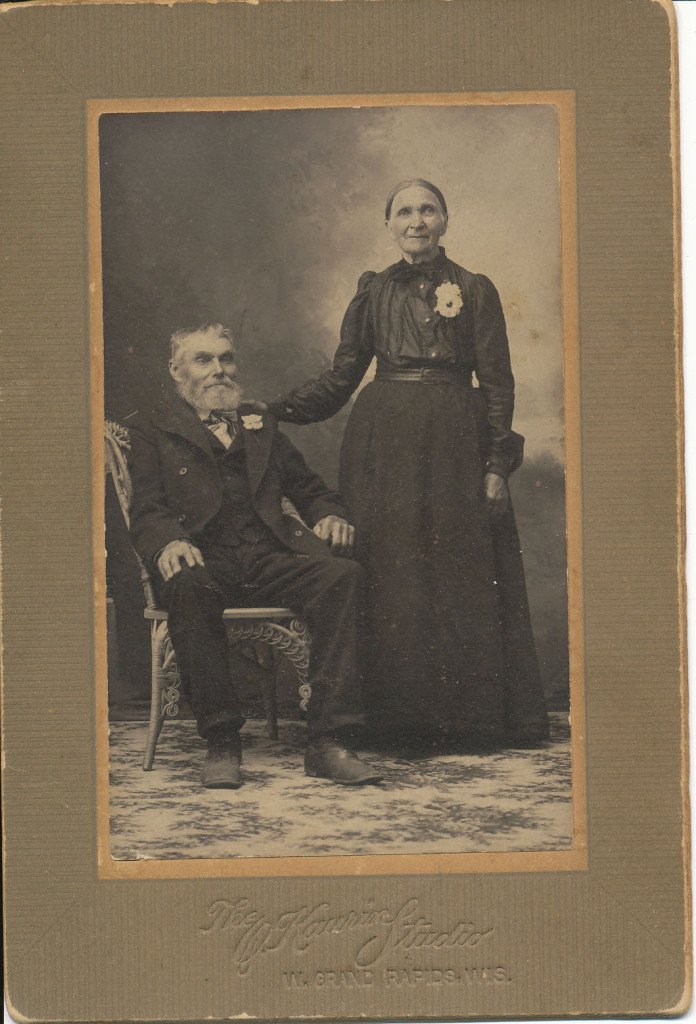 Their birthdates are unknown, her maiden name unknown. They were born in Germany, married there and had six children born there before they came to the United States in 1874. They settled in Wood County, Wisconsin. The children attended school there and were married there. Fredrick Keip was 18 years of age when arriving in this country; German was the language spoken at home, when the children started school they could not speak or write English; the teacher did the best she could by sound and spelled the name Keip. So it remained.

Relatives Of The Keips of Wisconsin